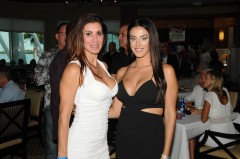 And so it starts,…the official kick off party to the 2016 Suncoast Charities for Children and the Sarasota Powerboat Grand Prix,….on the menu for tonight, tunes from the band, Kettle Of Fish,..The Beautiful Hooter Girls will be there, & ABC Ch 7…. along with a silent auction……..the lady’s were all dressed to kill,..and the men were in there most comphy attire..,..the food they had was delishus and a good time was held by all i would say,..everyone was excited to see what the week was going to bring them, 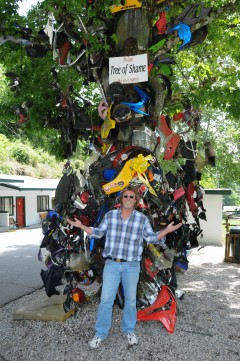 My first trip to the Dragon,…can’t wait to hit those curves on the bike, & do some waterfall pic’s while I’m there,…woooo-hooooo!,…10-day’s to play!!!! 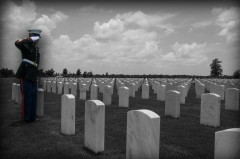 No matter how many time i do one of these,…it’s never fun or easy.. 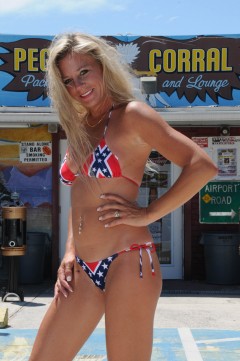 Another photo shoot at my home away from home,..a good time was held by all,…look out Daisy Duke,..i hear a Rebel Yell!!!

Mardi Gras @ Peggys Corral is always a fun time, & even tho we weren’t in New Orleans,..everyone got there mo-jo on… 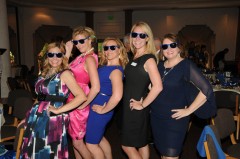 Appreciation for those who went that extra mile in making Goodwill what it is today.. 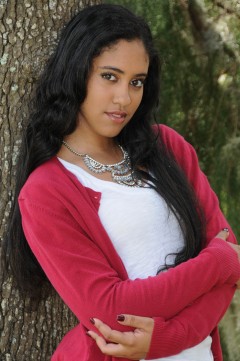 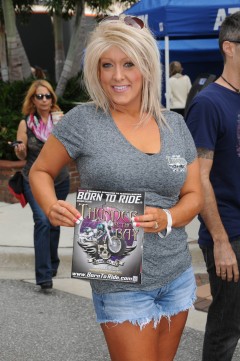 My 11Th time shooting this event,and every yr. it just get’s better & better…no doubt that this is the one event that i look forward to doing….For 3-days I go all out, taking pic’s of the people who attend,…all of the bands the have booked,.. bikes, & babes,… & it’s alllllll worth it!!!.. 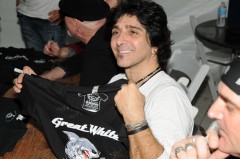 One of the groups that i grew up with listening to on the radio,..