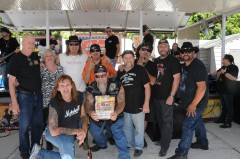 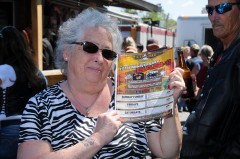 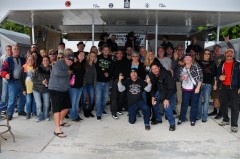 My 5th time to shoot the music awards,..& I cant say enough how much i love to photograph it,.the weather started off a little chilly, but who cares?..there were 5 bands that day & each of them rock the house!!….Peggys Corral is the BEST Bar hands down,..the owners (Deb & Rip) do so much for the community and never ask for anything in return,…anyone that go’s there will fall in love w/the place. & us (the regulars that go there) love them with all our hearts.. 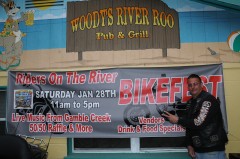 Band Of Brothers 5th Annual “Riders On The River” 2017

Another great event!, ….this was my 5th time photographing it, and this yr, was a good turn out,…started off a little cruddy as far as the weather for the day, but mother nature no,…sunshine and a slight nip in the air made it turn out good…everyone had a a great time.. Kim Bets jammed w/the tunes, and that is one band that i highly suggest for you to check out and see,…a true entertainer to say the least.

Band Of Brothers 5th Annual “Riders On The River” 2017 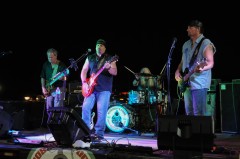 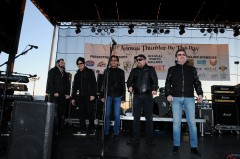 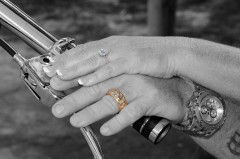 The Leonard Wedding or as he’s know to me & other is “DO-YA-TINK”…it was a biker wedding that I photograph and i must say,…it wasn’t your typical wedding,…one of my most memorable moments was ” that Renee (Bride) had her wedding dress misplaced”,…she got to her in time, but she was FREAKING!,.as you see in the photo when she heard of it,…lol…..as i said, it wasn’t your typical weddings and there were plenty of shenanigans going around,…lol…both Tink & Renee are very goods,..& and I’m glad i can say that… 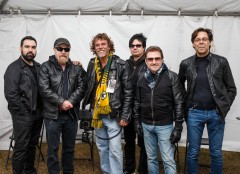 Thunder By The Bay was once again awesome!,….and knowing it was all for the Sun Coast Charity for Children was just the icing on the event,.Bobby Friss was one of the performers there,…& that man is a true performer!…he always get’s the crowed going!!!..,..& getting my pic with the band of Blue Oyster Cult & Bobby Friss wasn’t bad either,…lol..although i think they could of used a little more cowbell in one of there songs,…they definitely put on a great show.!!!..even though you cant control mother nature.i she blessed us with sunshine and good weather for the Sunday show…it was the first time out at the new place, & i do think that it will be our home from now on..if you never been to one of our events, your missing out on a great time. 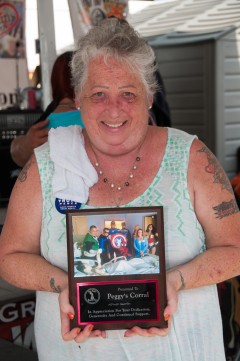 Another great time photographing Wild Stock at Peggys Corral..,, 4- Bands Bikes & Babes..,.. the music was good to jam out to…but of course one of my favorites to listen to was Whisky Blind!….there very own Brad Bradly did an outstanding job doing the Auction thing , the whole crowd got into a BIDDING WAR!,…”the Keg Cooler & Budweiser Bike, & 40″ T.V.” is what everyone wanted,…but needless to say it was all for a good cause,.and his name is GAGE, who’s been Diagnosed with Angleman’s Syndrome, everyone wanted there photos with him,.. and as you see on the expression he has on his face,..those photo’s are priceless!….he will remember that day forever!…and that’s what made this Photo Shoot a tug at my own heart……A special shout out to our very Deb Toner (Owner of Peggys Corral) receiving a plaque for” Appreciation for her Dedication, Generosity & Continues Support”…way to go!!! Deb……yes..it was another great time! photographing the event. 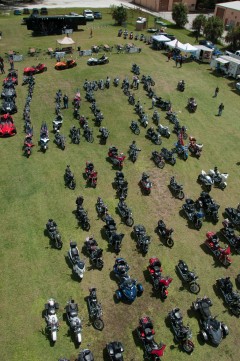